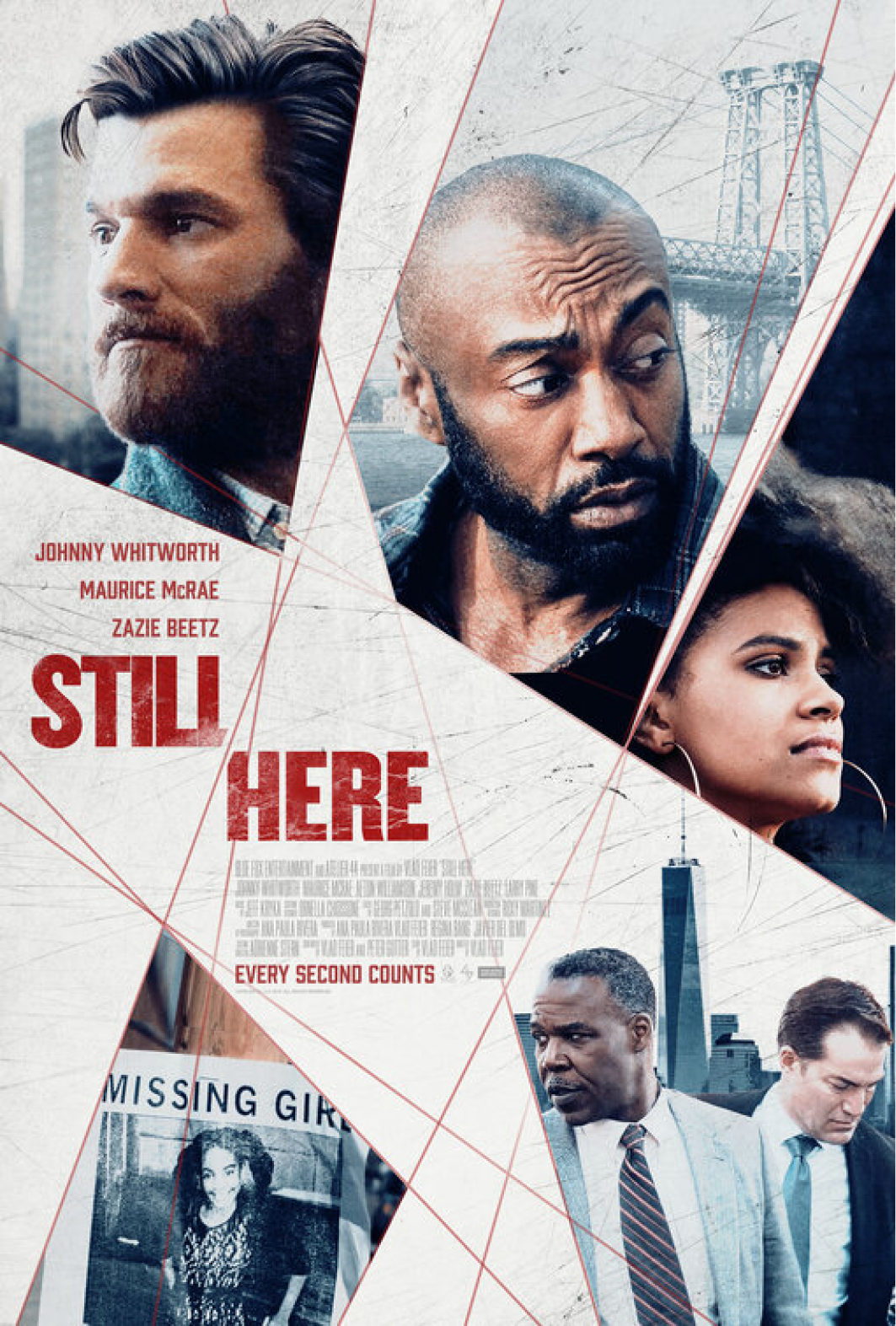 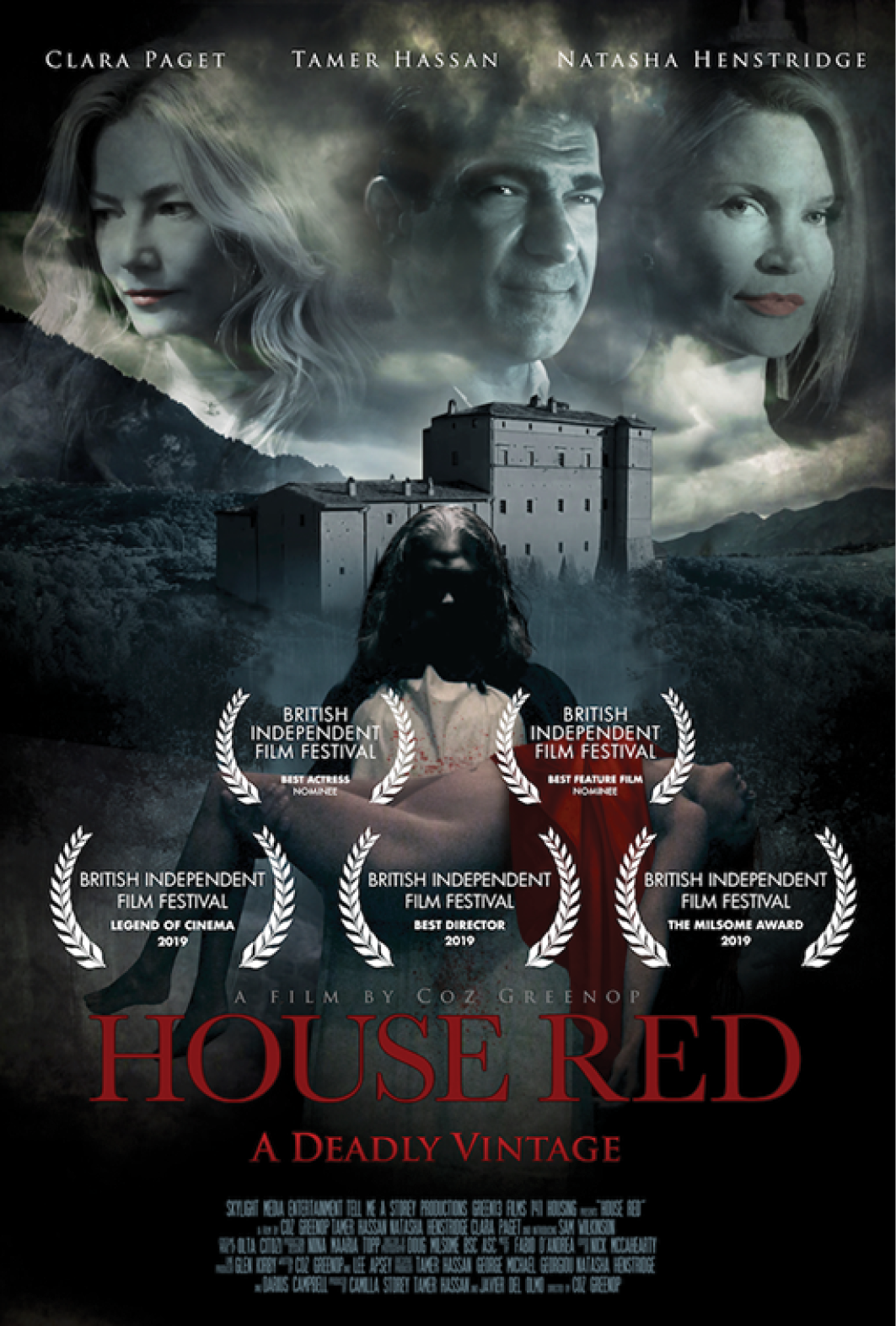 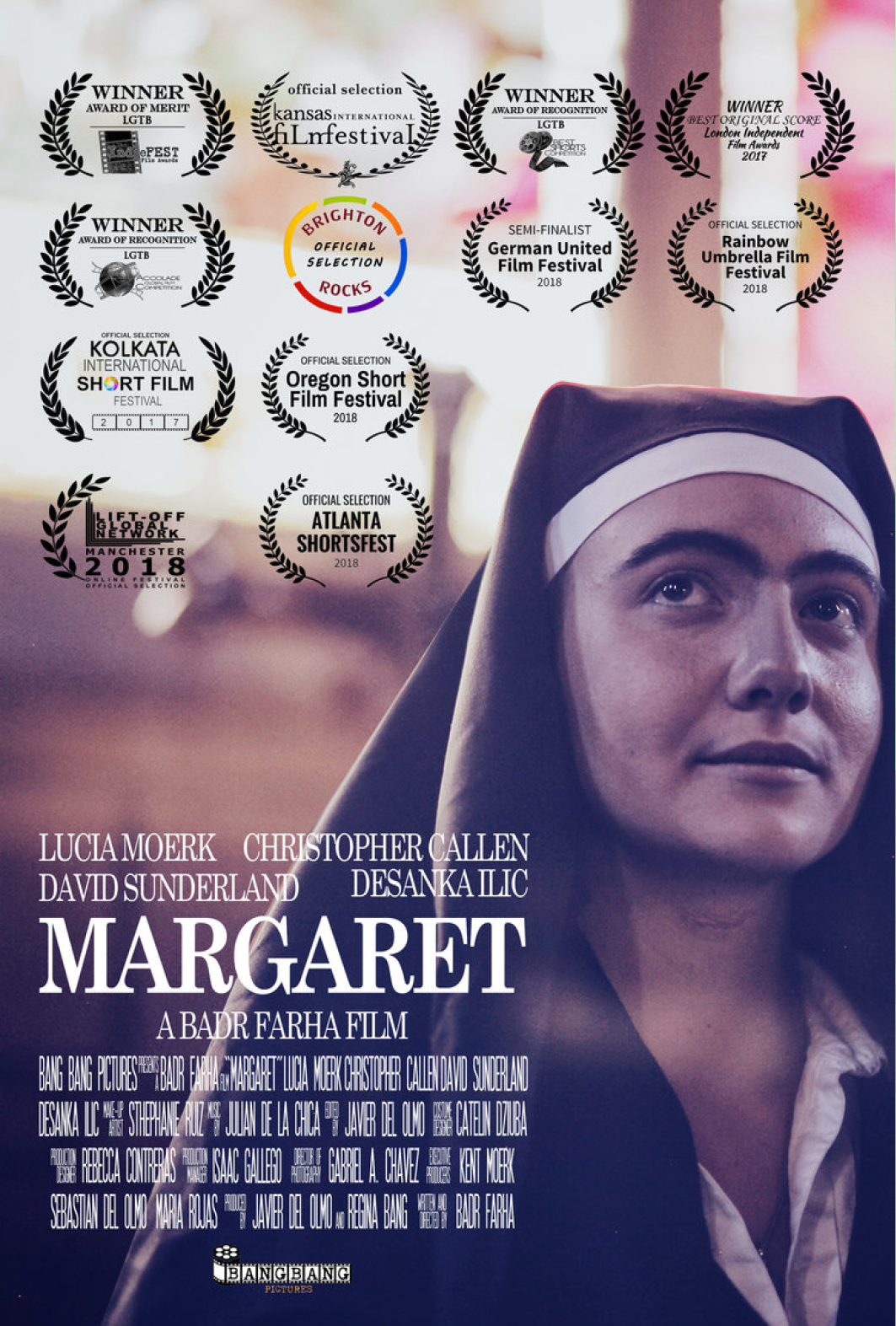 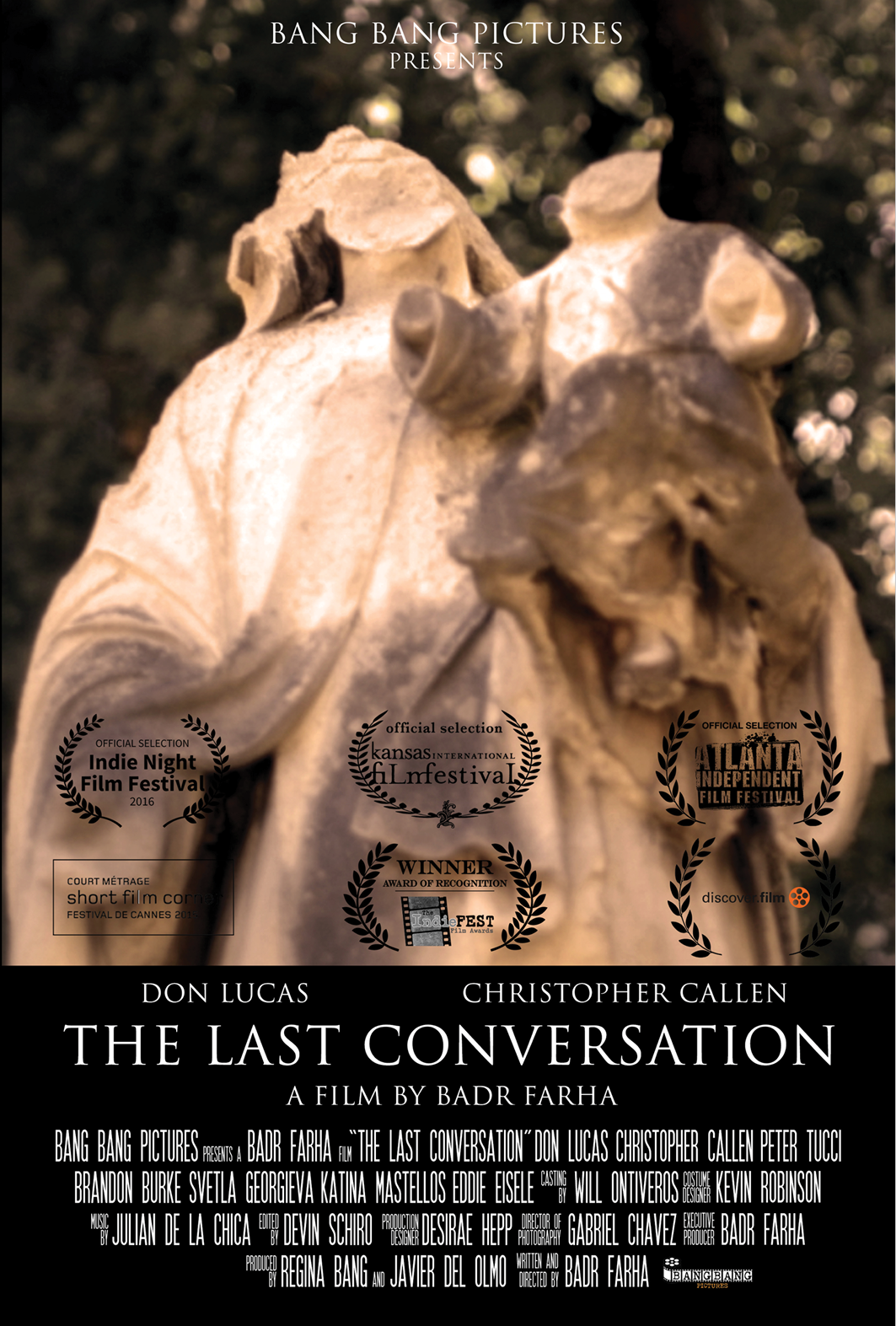 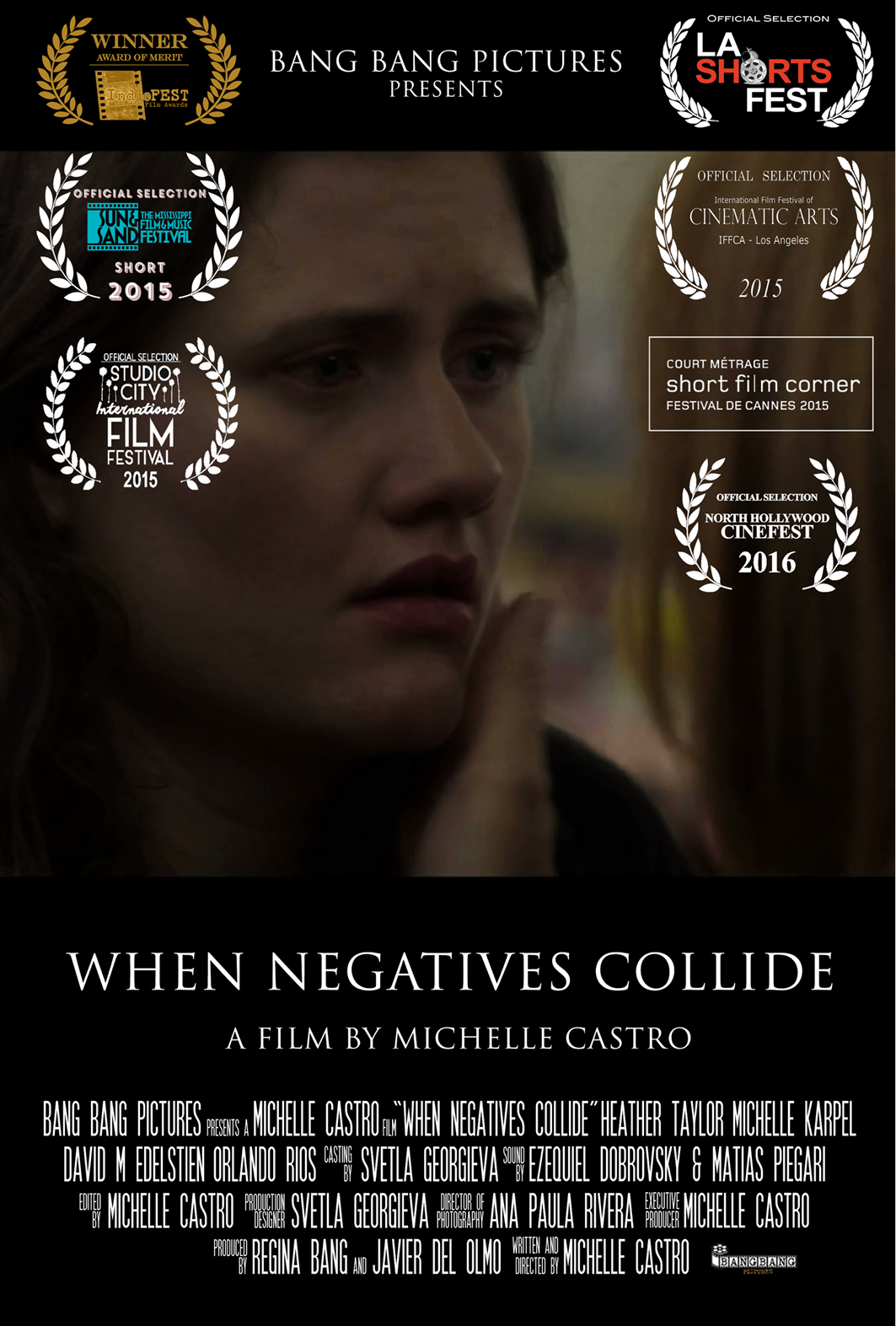 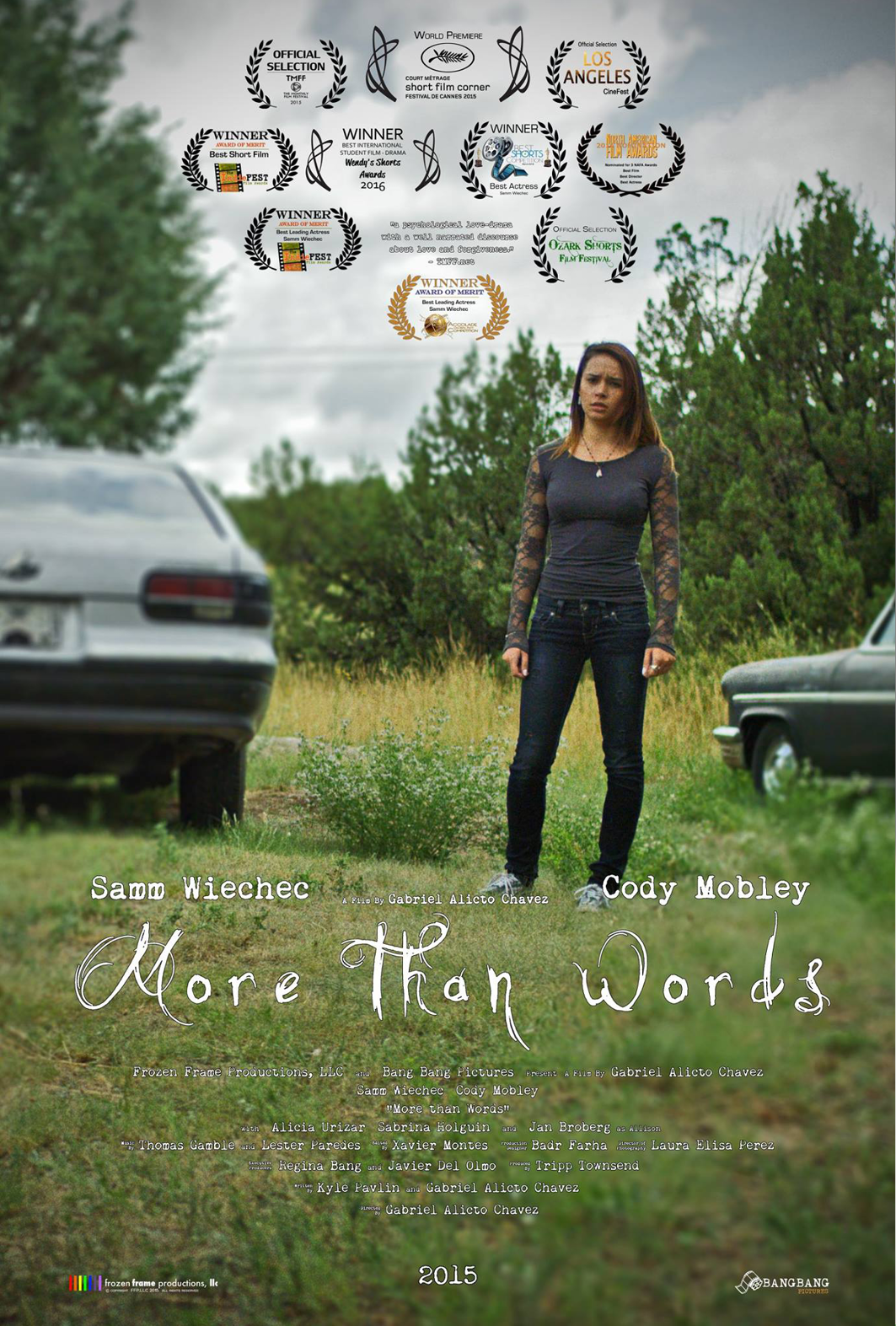 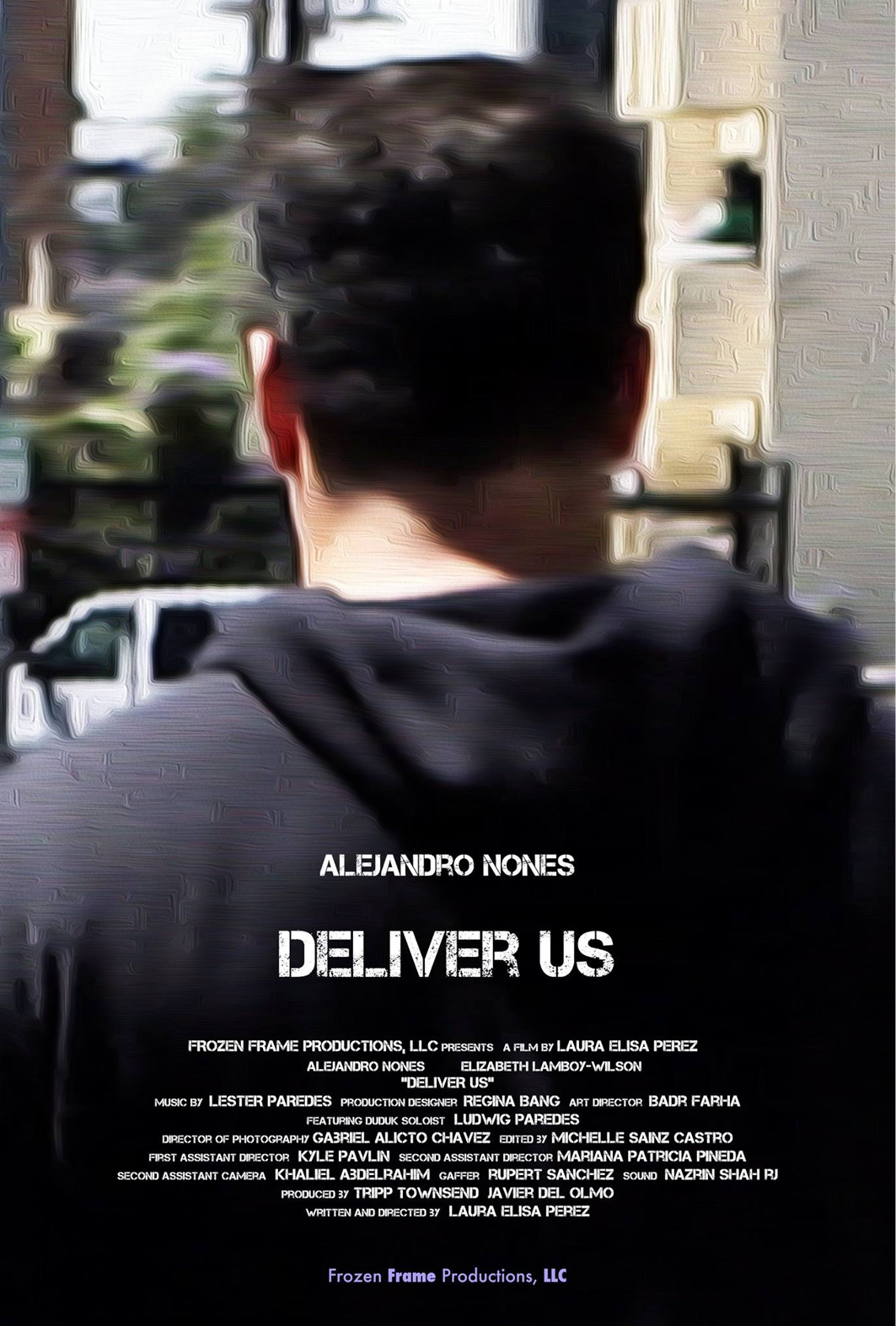 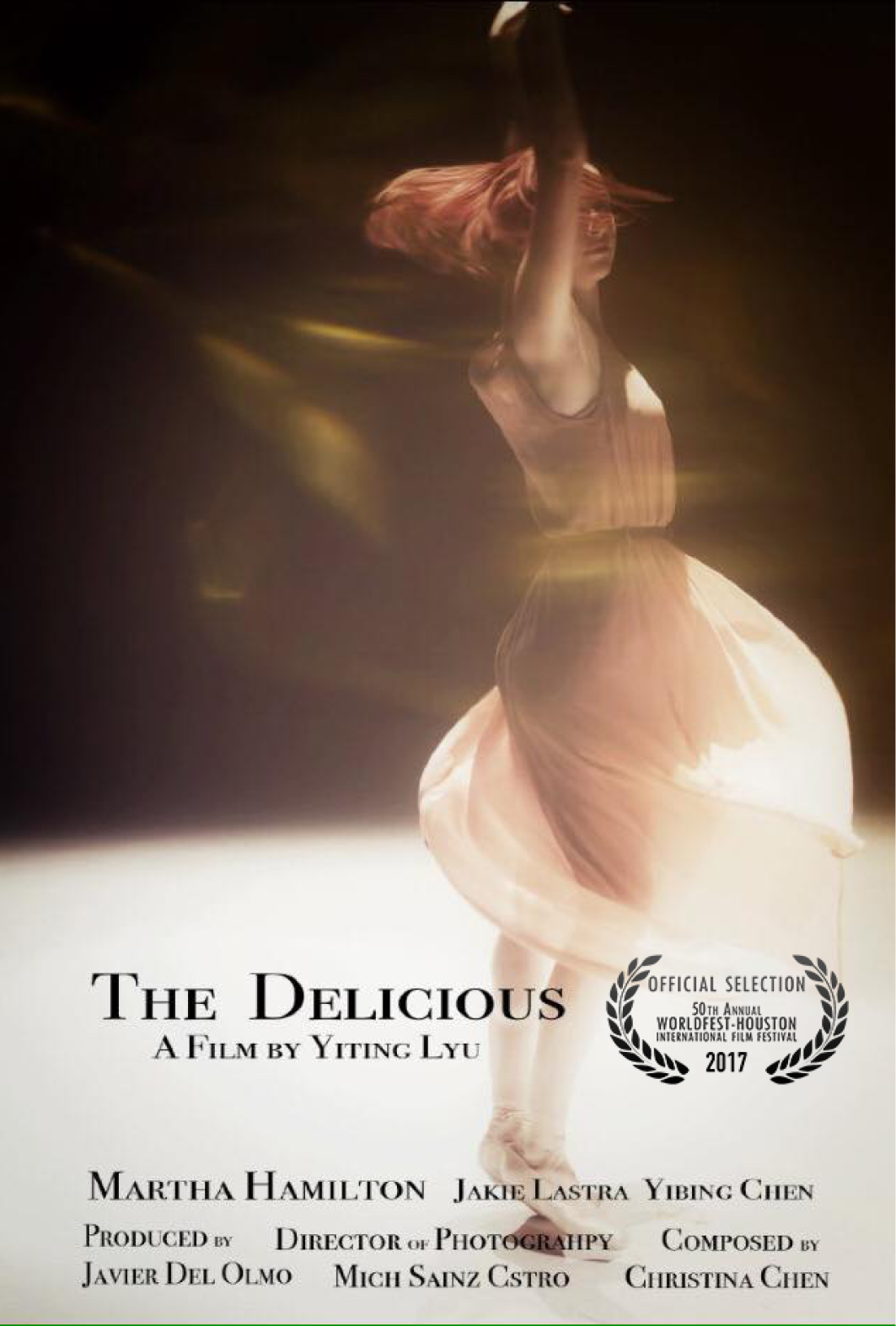 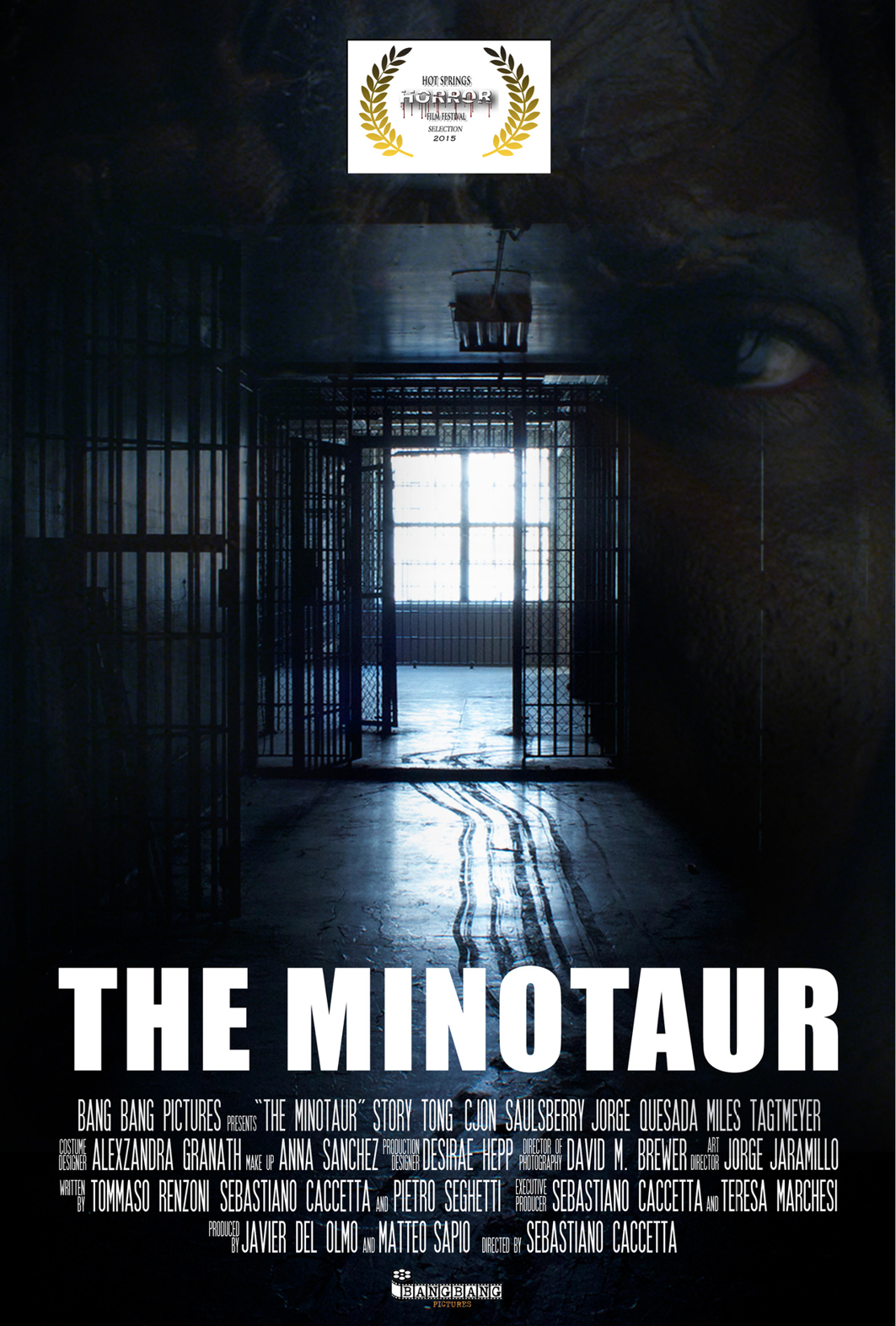 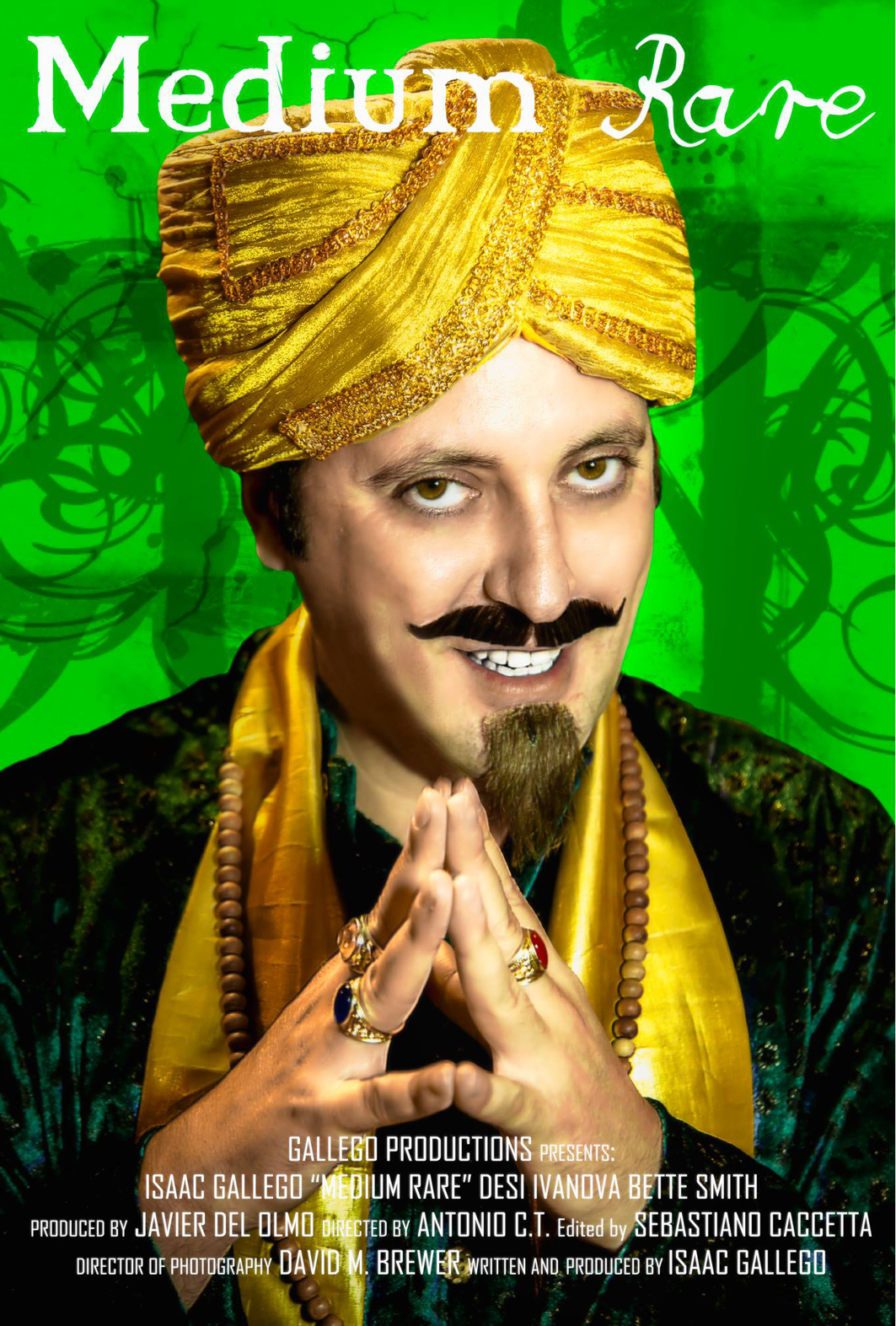 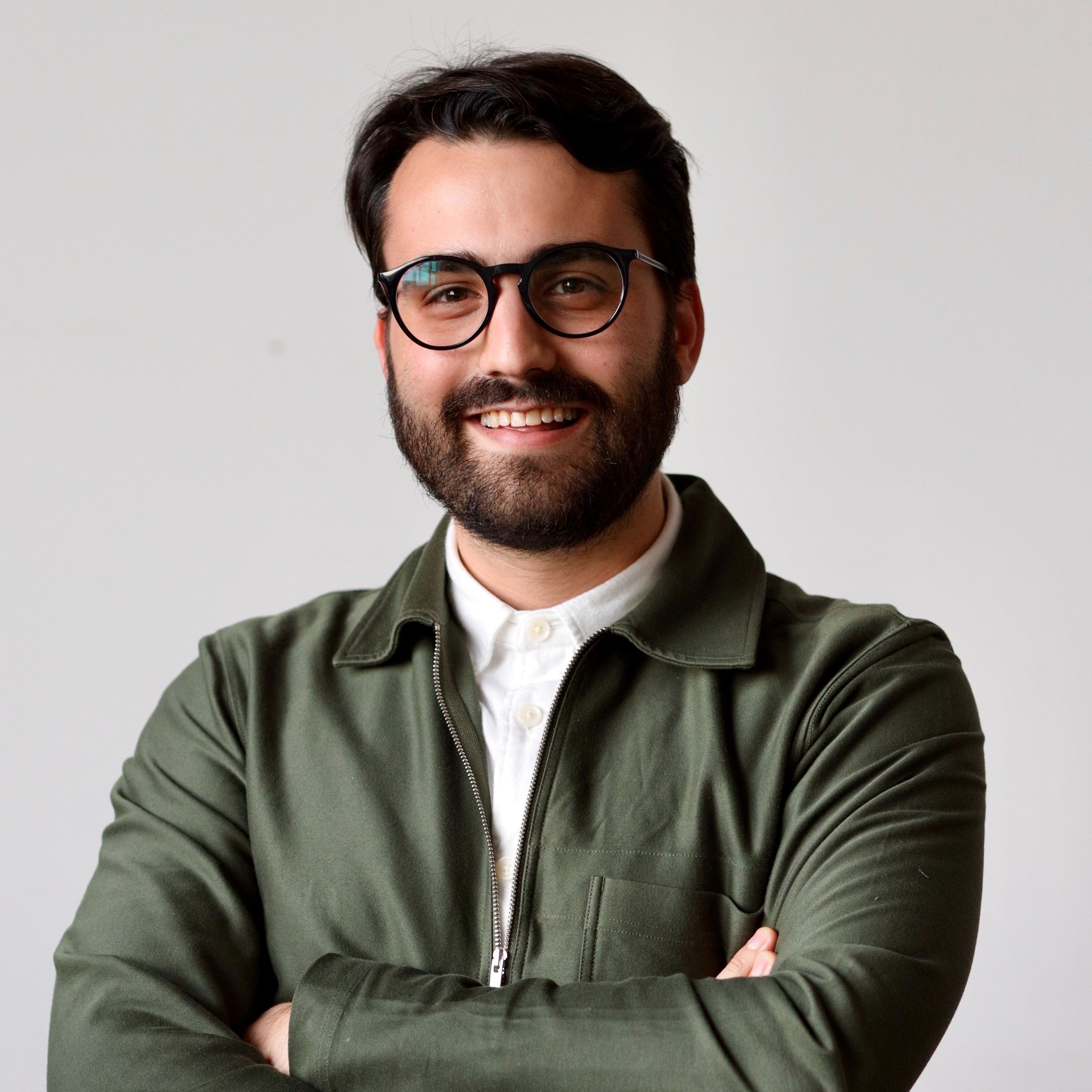 I am a film producer and editor born and raised in Madrid, Spain. I started my career as a producer in Los Angeles, USA.

One of my first projects was the award-winning short film Deliver Us for the NCTA Imagine Film Challenge 2014. Since then I had produced over 17 short films—nearly all of them award winners at international film festivals all around the world.

In 2015 I produced my first feature film “Still Here” filmed in New York and directed by Vlad Feier. It will be released in 2020 by Blue Fox Entertainment in the US.

And since 2016 I have also worked as a Talent Coordinator for Premios Platino–The Platinum Awards–which recognise outstanding achievements by Spanish, Portuguese and Latino American professionals in the Ibero-American film industry.

Since 2018 I worked as a Junior Producer for Tell Me A Storey Productions in London, where I developed several films and television series. My last production was the independent horror film “House Red” directed by Coz Greenop.

I have also worked in corporate videos with Warman Media for clients like Shazam, NHS, Weston Cider, Splunk and Cloudflare.

I am now based in Milan, Italy working for Parallelozero as Head of Production.